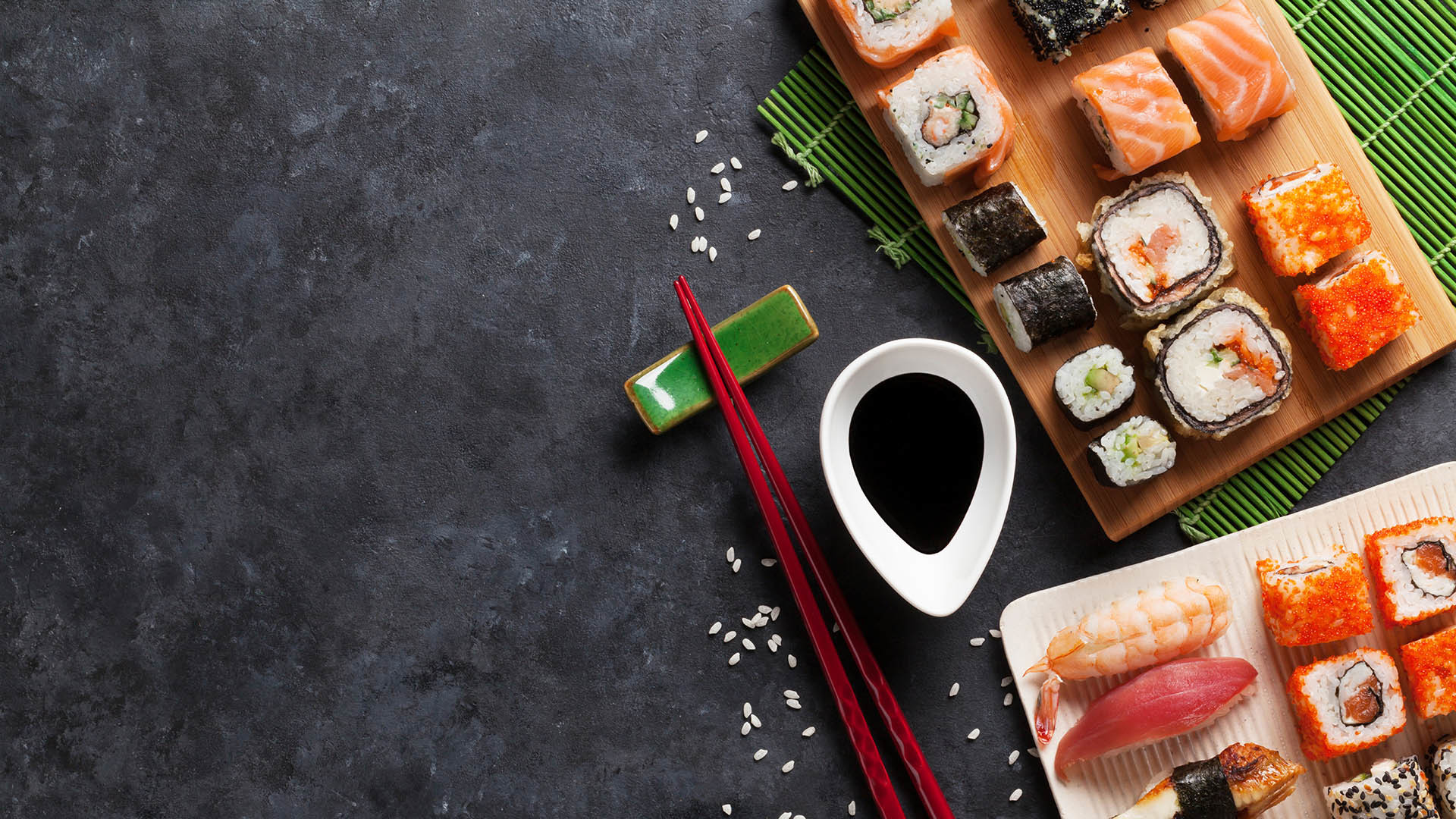 Mikaku Sushi is a Japanese restaurant open seven days a week with a full sushi bar and the freshest fish in New York.

Our Japanese custom rolls will delight the taste buds, but we have sushi and sashimi of the more traditional variety as well.

Rolls or otherwise, every bite is brimming with flavor at our Japanese restaurant. Stop by the next time you’re in New York, NY to experience our authentic sushi. 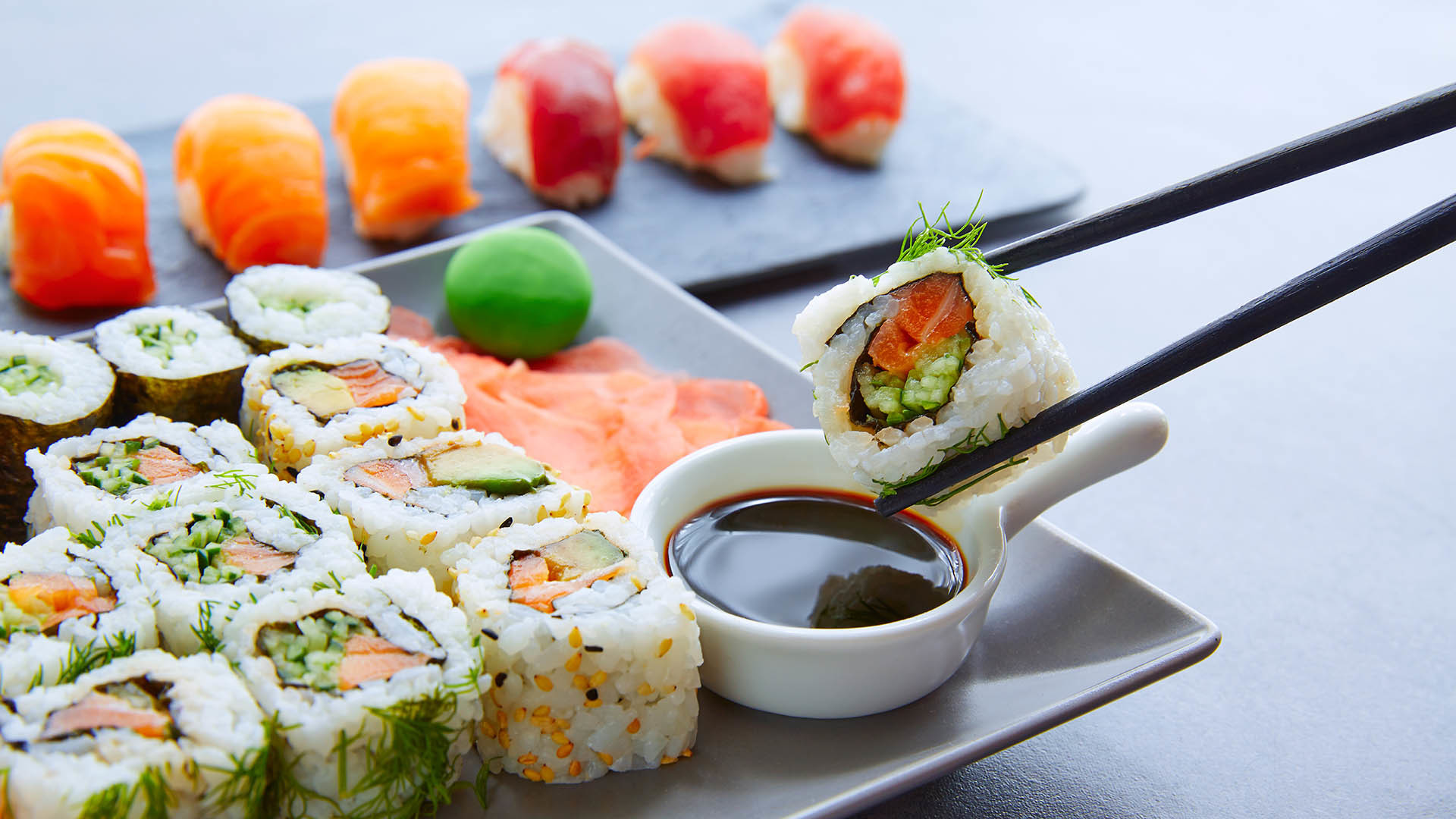 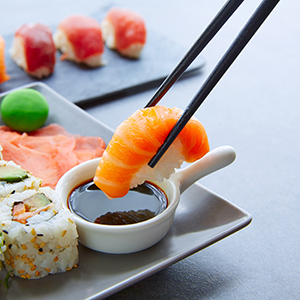 At our sushi bar in the heart of New York, NY, we serve an incredible variety of sushi and sushi rolls. From a la carte squid, mackerel and octopus to hand rolled specials, every bite can be as safe or adventurous as you want. 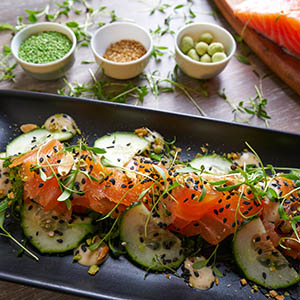 On top of our full sushi bar, we also serve many hot dishes of Japanese cuisine. From donburi and miso soup to teriyaki combos and tempura, there’s something for everyone at Mikaku Sushi. 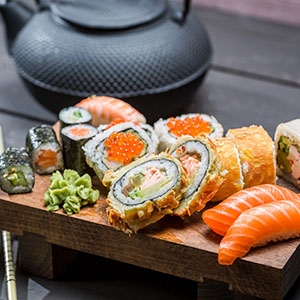 We offer professional party and corporate catering at Mikaku Sushi. We’ll provide the delicious meal and you focus on being an amazing host! 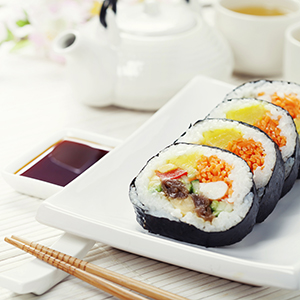 Mikaku Sushi is a dine in restaurant with full seating for the whole family. While we’d love to see you in New York, NY, we do provide delivery so that you can eat wherever you’re most comfortable. 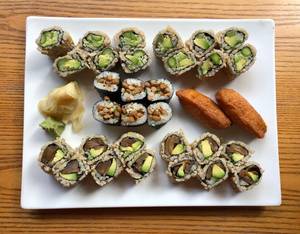 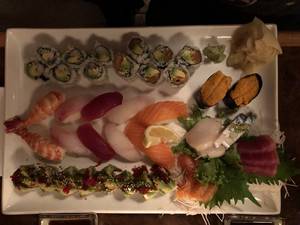 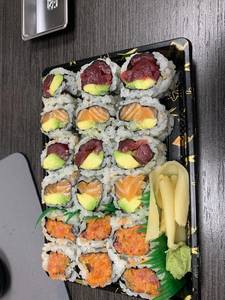 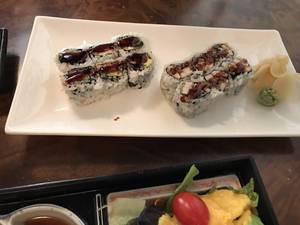 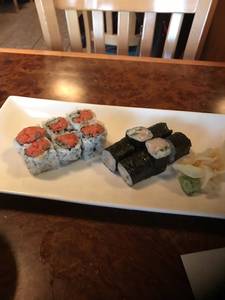 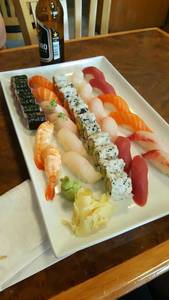 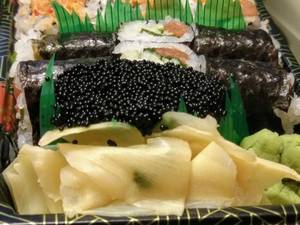 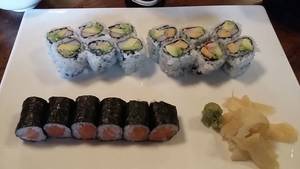 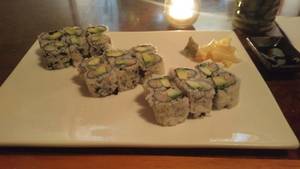 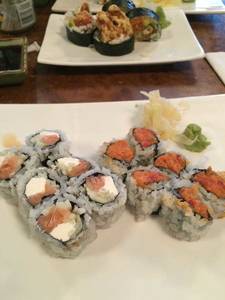 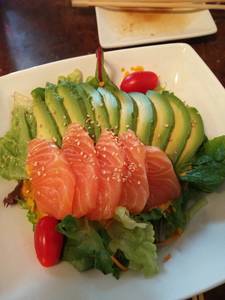 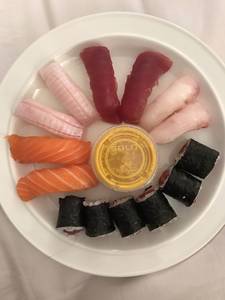 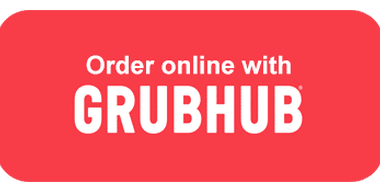 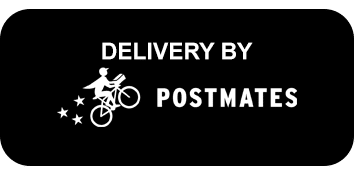 Really delicious sushi rolls for a fair price! I had the spicy crunch roll, and my sister had the rainbow roll, and they were both extremely tasty and served with a smile :)

Delicious sushi, friendly servers and good prices.! I like it, i recommend a plate for 2, you can choose many different pieces of sushi

Nice and fresh but the rolls were very small.

Fantastic small place for quality sushi. The miso soup is a bit bland, but the seafood and vegetable soups are wonderful - as are all the rolls we've tried.

This is a very cute place in SoHo/NoLita/Chinatown. The sushi here is fresh. I love their bento box too.

The food was spectacular, really good.

Really good prices and food is well made, staff is very kind.

(Translated by Google) Well received, with excellent value for money. A little waiting before being served because everything is done as and when.

Had a portion of spicy sushi( included shrimp cand californian) which were extremely good. Same goes for the beer, which was just 3.5 dollars!

The food is delicious and you can tell its fresh when you see the chef preparing it right in front of you! The service is polite and skilled at providing service, partnered with the nice and cozy decor, youre sure to have a pleasant experience!

A really lovely restaurant! The fish is fresh, the waitstaff is friendly, and the lunch special is filling and reasonably priced. I usually eat here at least once a week! Highly recommended.

(Translated by Google) Wonderful place, excellent service, would go back a thousand times!

Delicious and quality sushi for an awesome price. Service is great too! This place is so underrated and a new neighborhood favorite.

Great great sushi and affordable price.
Dont underestimate the place by its look.

Once upon a time, there was a king. He lived high above the pedestrians, delivery men, and artists of SoHo. But slowly, over time, his beloved streets became overrun with hipsters, fashionistas, and Instagram influencers. He watched from his 12th story window as his favorite lunch spots closed down and were replaced by coffee shops filled with men in Yeezy's and women in SUPREME hats. The king was terrified to go outside, but felt an insufferable craving for something delicious.

Finally he mustered up the courage to go outside. Blinded but the flashes of street photographers and the blinking lights of a pop-up shop, he almost lost his way! But finally, he stumbled into a humble little Japanese restaurant on Kenmare street Mikaku Sushi! He was met with warm smiles, edamame, a delicious lunch special, and he lived happily ever after.
Cheers to my friends at Mikaku, who serve up, among other things, a meal fit for a king!

The place is awesome and broad, the food was enchanting and the prices were very inexpensive. quick, efficient service and very amiable staff members. Highly recommended.

One of the best Sushi spots in Manhattan. Have been a customer for 5 years. Staff is very friendly.

Simply amazing. Took my breath away

Their katsu has the perfect texture

Quality sushi at a reasonable price.

Mikaku consistently delivers good food, incredibly quick delivery, and great prices. What else do u need?

Ive lived a few blocks away from Mikaku for nearly a decade, where there 100s of restaurants to order from. Since I discovered Mikaku, they have remained on my top 3 delivery list!

Wife took me to this place for date night knowing that I love hand rolls. No disappointment here! We were lucky because we came right before the rush and beat the crowded lines. The place is very small and seats at most 24 people at a time. You do have an option of doing takeout but I recommend trying the ambience here. The rolls go by fast so I recommend getting the 5 roll combo for a discount or get it a la carte for a little more. They do serve alcohol here so it a nice place to chill too.

This spot sure knows how to serve their clients. Always with a very kind mindset. The food is reasonably priced, always tasty and neat.

Great to eat outside here, great Salmon Don, Vegetable Gyoza, Miso soup and a calm spot to eat outside with great service. Its a pleasure to come here...an under-the-radar sushi spot in between Soho and Little Italy. If you need your server, they leave a doorbell at your table to get their attention! So cool, no one else is doing that...genius! Relax. Enjoy great sushi here at great prices. Amazing find with Lunch Specials too!

Sushi and the feeling at this place is super good. This location is one of my favorites. Service is typically good. Prices were average for the menu. Atmosphere is similar to a cafe in San Jose I loved.

Pretty basic. Went on a Wednesday around 6pm for a quick bite. Gyoza(6), sweet potato roll, shrimp tempura, dragon roll, then green tea mochi for dessert all reasonably priced and tasty.
There is outdoor seating (3 tables), with sanitizer at the table, the staff is friendly and food came out quick.

I had a wonderful in this place. We enjoyed the amazing environment and the food. The waiters are super personal. Im glad we eventually managed to try this restaurant.

Delivery was a bit long wait but food was very good ,soup was still hot , packed , divided with care very good and sealed very happy with quality taste and portion.

This is my favorite spicy tuna roll

The beef udon and gyoza is absolutely amazing!!! Will definitely be stopping by here again!

Bento boxes are incredibly cheap. Located in SOHO, Mikaku gives u A+ food for low prices..

Reasonable quality at an affordable price. No complaints here for some quick no fuss sushi.

Delicious and quality sushi for an awesome price. Service is great too! This place is so underrated and a new neighborhood favorite.

A really lovely restaurant! The fish is fresh, the waitstaff is friendly, and the lunch special is filling and reasonably priced. I usually eat here at least once a week! Highly recommended.

The food is delicious and you can tell it’s fresh when you see the chef preparing it right in front of you! The service is polite and skilled at providing service, partnered with the nice and cozy decor, you’re sure to have a pleasant experience!

Dialog will close after 10 sec.

Thank you for submitting your contact request! We will reach back out to you within 24 hours of receiving your request.

Select language to translate this page: